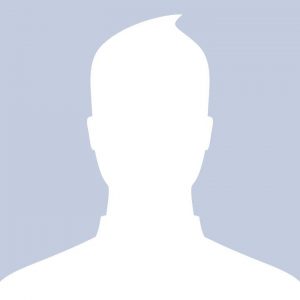 “When I learned of the opportunity to live in Indonesia for the summer, I found that most of my friends and acquaintances lacked even the most basic knowledge of Indonesia from asking me questions such as where it was located on the globe and what language was spoken there. It’s hard to believe how ignorant we are here in the U.S. about even the most basic information about Indonesia. However, even though I had some background knowledge from my parents, I discovered shortly after arriving that I didn’t fare much better than my friends. During my stay, my eyes were opened to how big and important Indonesia really is. I learned Indonesia has one of the world’s largest economies and is the fourth most populous country in the world.  Through the experience provided by the USINDO Summer Studies program to live in this country, I have grown to love this country and expect to return soon.”