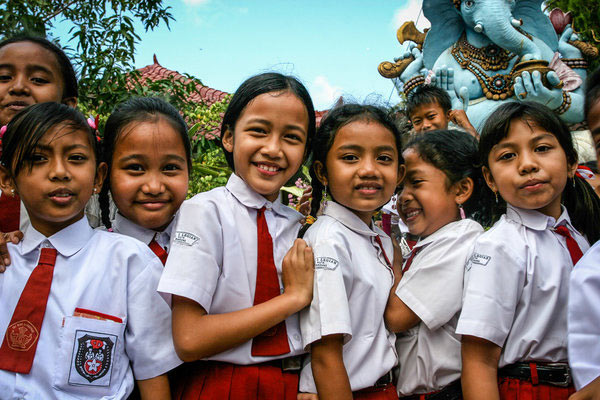 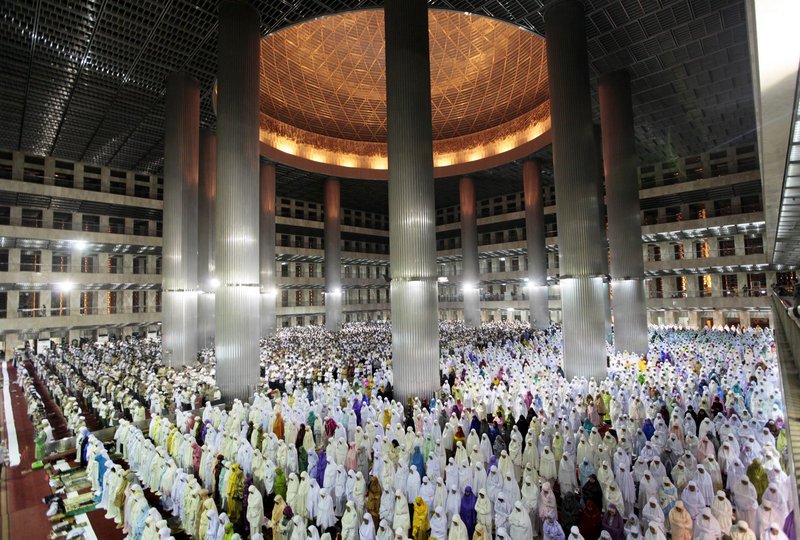 Has over 200 million Muslims, more than any country 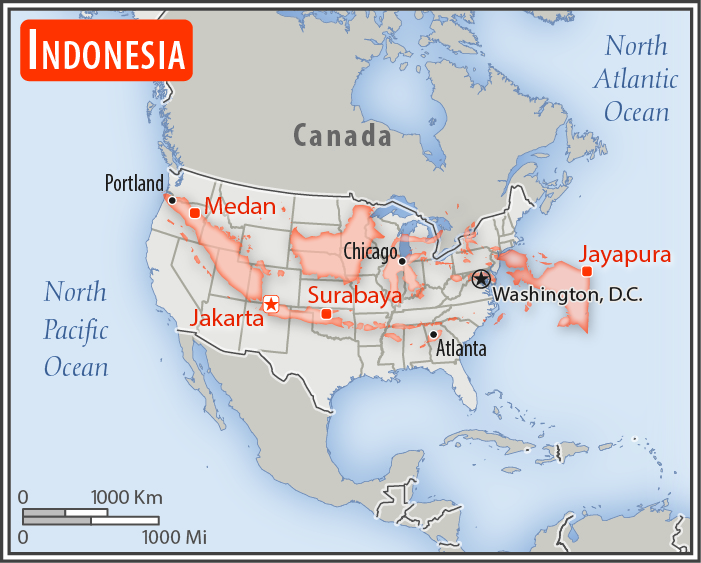 Largest archipelago nation in the world, with over 33 provinces encompassing 17,000 islands 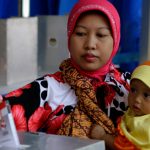 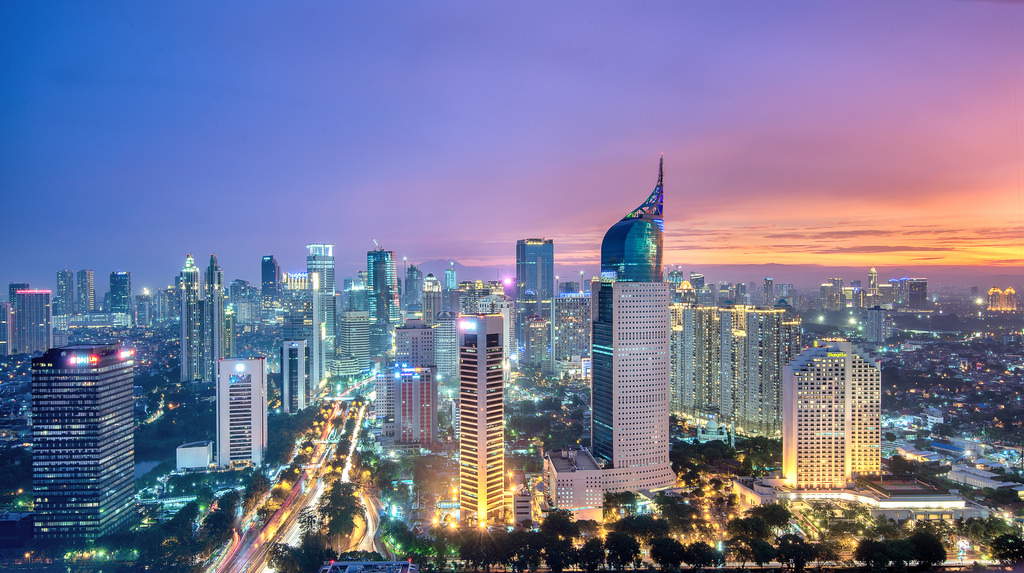 The only Southeast Asian country in the G-20, and is predicted to be the 7th world’s largest economy by 2030 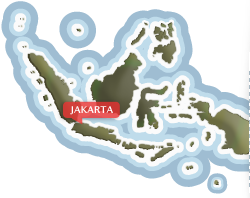 Indonesia is the world’s fourth most populous nation and third largest democracy,  comprising the largest archipelago and located in a vast arc between the Indian Ocean and the China Sea, astride vital sea lanes in Southeast Asia. With more than 245 million inhabitants and comprising over 17,000 islands, this vast archipelago is rich in natural resources and is strategically located along the equator astride major lines of sea communication between the Pacific and Indian Oceans. Indonesia is critical to regional stability and progress in Southeast Asia.

Its successful transition from authoritarian to democratic governance, begun in 1998, has been strengthened by free and fair elections, a newly rising influence of regional centers as a result of decentralized government since 2001, and the first peaceful transition of power in the country’s history with the direct election of President Susilo Bambang Yudhoyono in 2004.

Since the transition, Indonesia has exhibited the dynamics of a growing democracy, with a strong economic team at the head of government which has brought macroeconomic stability, a lively and assertive parliament, and progress on professional reform including the military and police forces. President Joko Widodo’s win in the 2014 direct election proved the country’s growing democracy and political stability, as Indonesia was able to peacefully elect the first president outside the military and political establishment.

Indonesia has the world’s largest Muslim population, more than all the Middle Eastern Arab states combined, yet it is one of the few Muslim-majority nations in which Islam is not the state religion. Indonesia is demonstrating that democracy and Islam are compatible, and is a voice of moderation in the Islamic community.