This AsiaConnect briefing will provide an update on Indonesia’s fifth presidential elections, slated to take place on July 9, 2014. Indonesia’s 185 million voters are being courted by two candidates, Jakarta Governor Joko Widodo (Jokowi) and retired Lieutenant General Prabowo Subianto. The candidates present a stark contrast in background, policy agenda, and expected governing style. The Asia Society Policy Institute is excited to invite you to join us as Financial Times Indonesia Correspondent Ben Bland gives his assessment of what to expect from the elections, and the potential impacts of the various scenarios on Indonesia’s economic and political future.

Ben Bland was appointed as the Indonesia correspondent for the Financial Times in 2012. Previously based in Hanoi and Singapore, he has reported from all over Southeast Asia over the last six years, covering the devastating 2011 floods in Thailand, the dramatic reforms in Myanmar and the regional response to an ever more assertive China. Before moving to Southeast Asia, Ben was a business reporter in London for Dow Jones Newswires, the Wall Street Journal, and the Daily Telegraph, the UK’s best-selling broadsheet. He has chaired conferences for the FT, been interviewed regularly by the BBC and the Australian Broadcasting Corporation and contributed to many other leading media outlets including The Economist, The Guardian, Monocle, and the British Medical Journal. The vice president of the Jakarta Foreign Correspondents Club, he takes a keen interest in promoting the development of journalism in Southeast Asia and has led workshops and training sessions for local reporters in Indonesia and Vietnam.

ASPI’s AsiaConnect is a monthly telephone briefing series on pressing issues in Asia and U.S.-Asia relations made possible through the generous support of Asia Society Trustee Mitch Julis. This call will be held on the record.

By teleconference; RSVP to AsiaDC@asiasociety.org or +1-202-833-ASIA 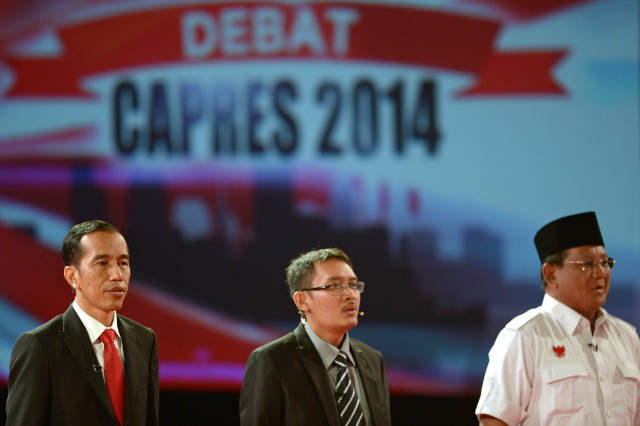