The Yudhoyono years: An assessment

In 2014, the Susilo Bambang Yudhoyono presidency draws to a close after 10 years, marking a watershed in Indonesian history. Yudhoyono was not only the first directly elected Indonesian president; he was also the first to be democratically re-elected. The 2014 Indonesia Update will evaluate the achievements and failings of the Yudhoyono presidency, the role of Yudhoyono the man, and the evolution of the major political forces and institutions he presided over. What is the legacy that President Yudhoyono leaves behind? Has Indonesian democracy consolidated, stagnated, or weakened during his decade in power?

The conference will bring together experts on politics, social and cultural affairs, the economy, decentralisation, law, the environment, women’s affairs, military politics, and other key areas, to assess the impact of Yudhoyono’s presidency on Indonesia’s development. In combination, these evaluations will weigh Yudhoyono’s legacy within a broader historical and international context, comparing his contributions with those made by Indonesian presidents before him and by political leaders of post-authoritarian states at similar stages of democratic development.

The conference is free of charge

ANU College of Asia and the Pacific

ANU College of Asia and the Pacific

For more information, and to register, please visit https://crawford.anu.edu.au/acde/ip/update/2014/. 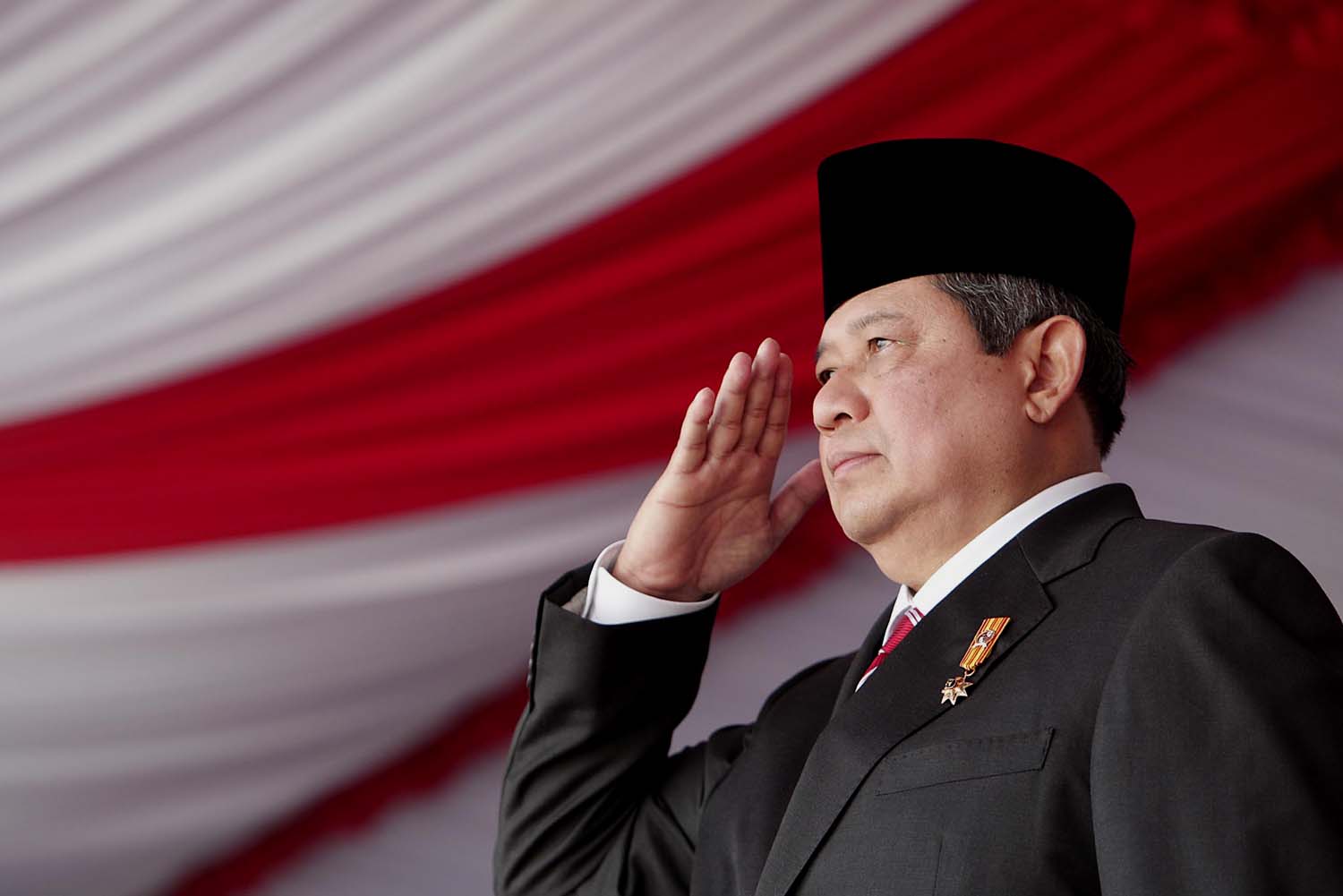