Cordially invite you to a Special Open Forum on

Building Bridges, Breaking Barriers:
Understanding the Contemporary Context of Pluralism and Diversity in the U.S. and Indonesia 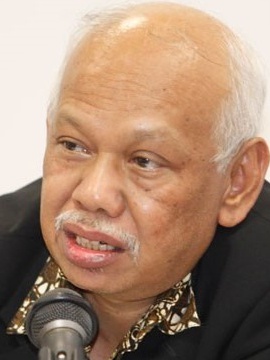 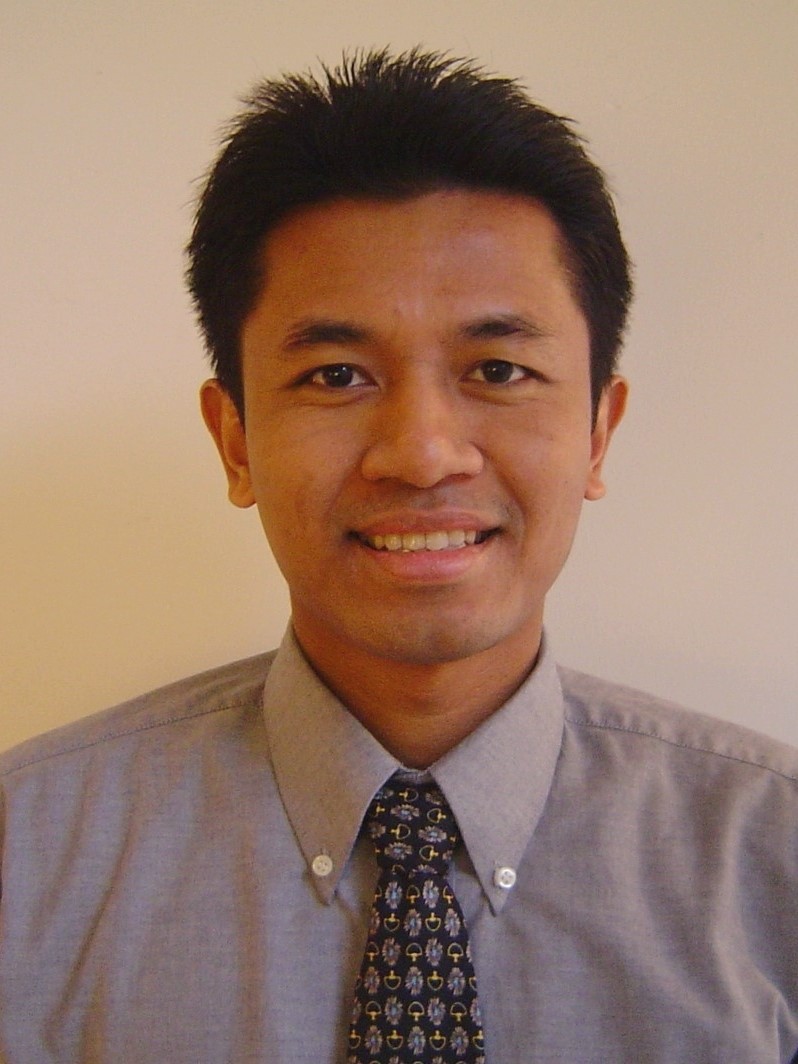 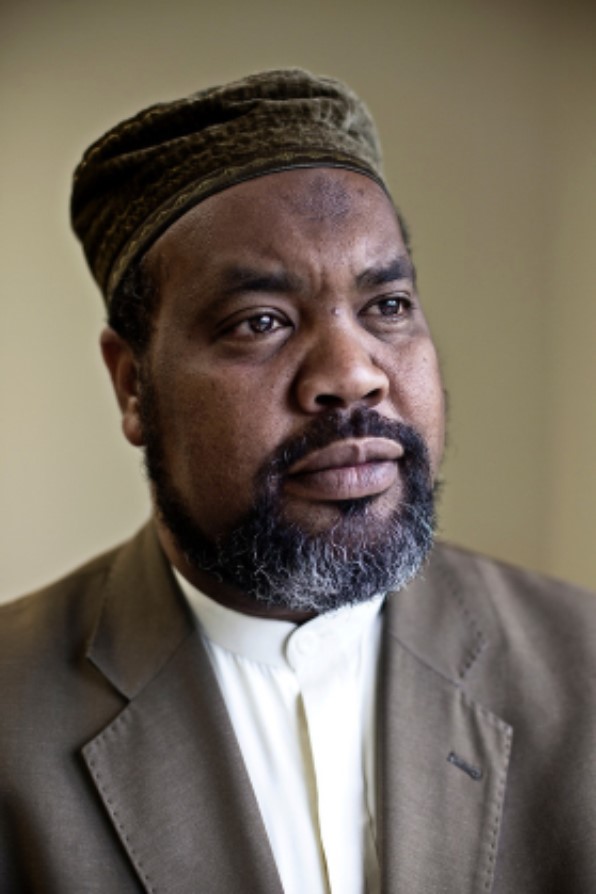 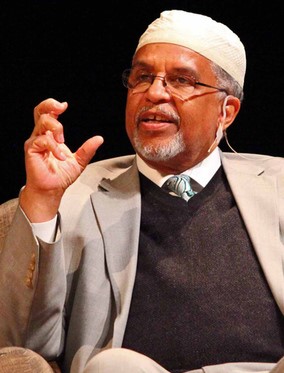 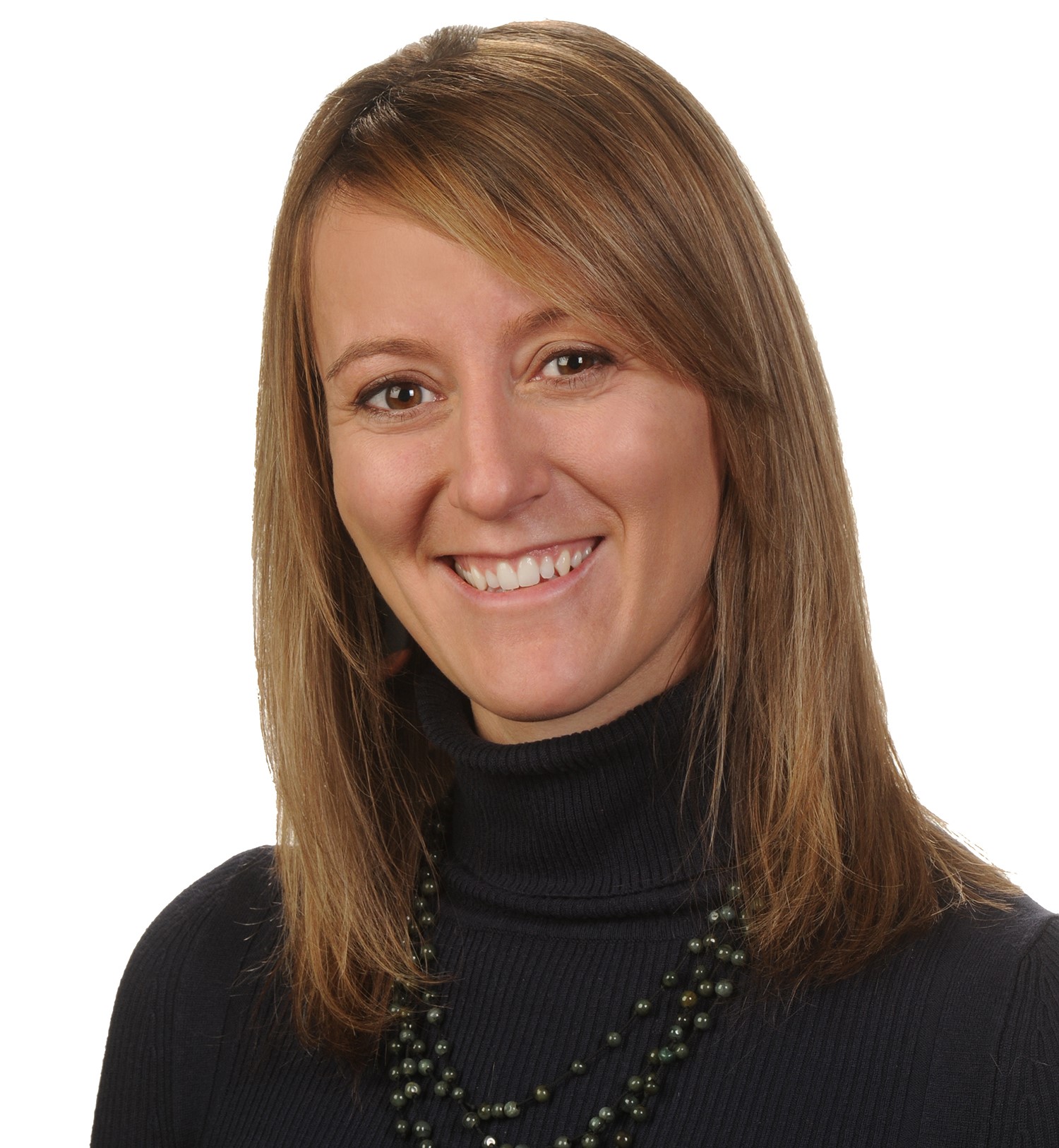 Both Indonesia and the United States share a rich history of religious tolerance and diversity, dating back to the drafting of their respective constitutions. However, both countries still face waves of religious intolerance and mistrust of people from other ethnicities and racial backgrounds. Recent examples of religious intolerance in Indonesia include last week’s attacks on Buddhist temples in North Sumatra. At the same time, the U.S. presidential campaign has illustrated with increasing sharpness the need of a better understanding and tolerance of other religions, particularly Islam; it is currently a major issue in the presidential campaign.

These occurrences highlight the need for the U.S. and Indonesia to undertake a bilateral initiative to promote better inter-religious understanding and tolerance. In October 2015, President Obama and President Joko Widodo endorsed the non-government-led U.S.-Indonesia Council on Religion and Pluralism. The purpose of the council is to develop a shared understanding of how the U.S. and Indonesia are each religiously diverse and tolerant, to identify the remaining challenges both countries face in the sphere of religion and pluralism, and to explore potential collaboration in these regards.

This Open Forum will aim to answer a range of questions including how should we perceive pluralism and diversity in a contemporary context? Is pluralism truly attainable in diverse countries like the U.S. and Indonesia? What are the contemporary challenges standing in the way of achieving pluralism? How can the two governments collaborate with civil societies in the effort to achieve pluralism?

This event is open and FREE of charge. To register, please kindly RSVP HERE or email tousindojkt@usindo.org by August 11, 2016 at 09.00 am.