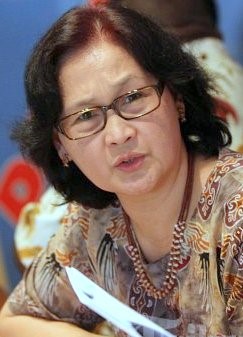 Director of Research Center for Politics, the Indonesian Institute of Sciences 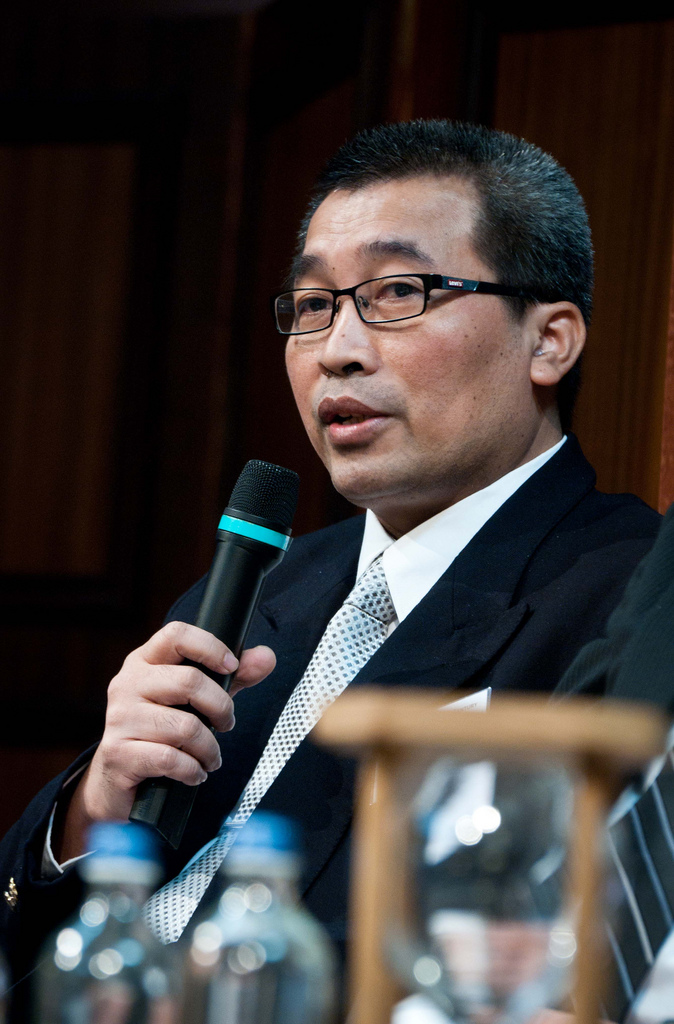 From one vantage point, the injunction of “bebas dan aktif” mandates a determination to participate proactively in the shaping of the local, regional, and global international order in a way to favor Indonesian national interests. In the case of President Jokowi’s government, critics have marked his foreign policy as a discontinuity in its perceived break with President SBY’s foreign policy and retreat from internationalism and commitment to ASEAN. Alternatively, the so-called discontinuity could be read as a pragmatic realignment of power and interest.

Can a principle so broad and general that embraces both President Soekarno’s revolutionary attack on the West and President SBY’s claim to a thousand friends and no enemies have any real informing value about Indonesia’s policy choices as it interacts with its neighbors, the region, and the rest of the world? In what areas of Indonesian foreign policy has this principle been applied? How have the various presidents of Indonesia, including President Jokowi’s current administration, interpreted the principle of “bebas dan aktif” in their foreign policy? Is the principle still relevant and beneficial to Indonesia in today’s international environment?