Virtual Welcome Event September 22 in Honor of the New Ambassador of the Republic of Indonesia, H.E. Muhammad Lutfi 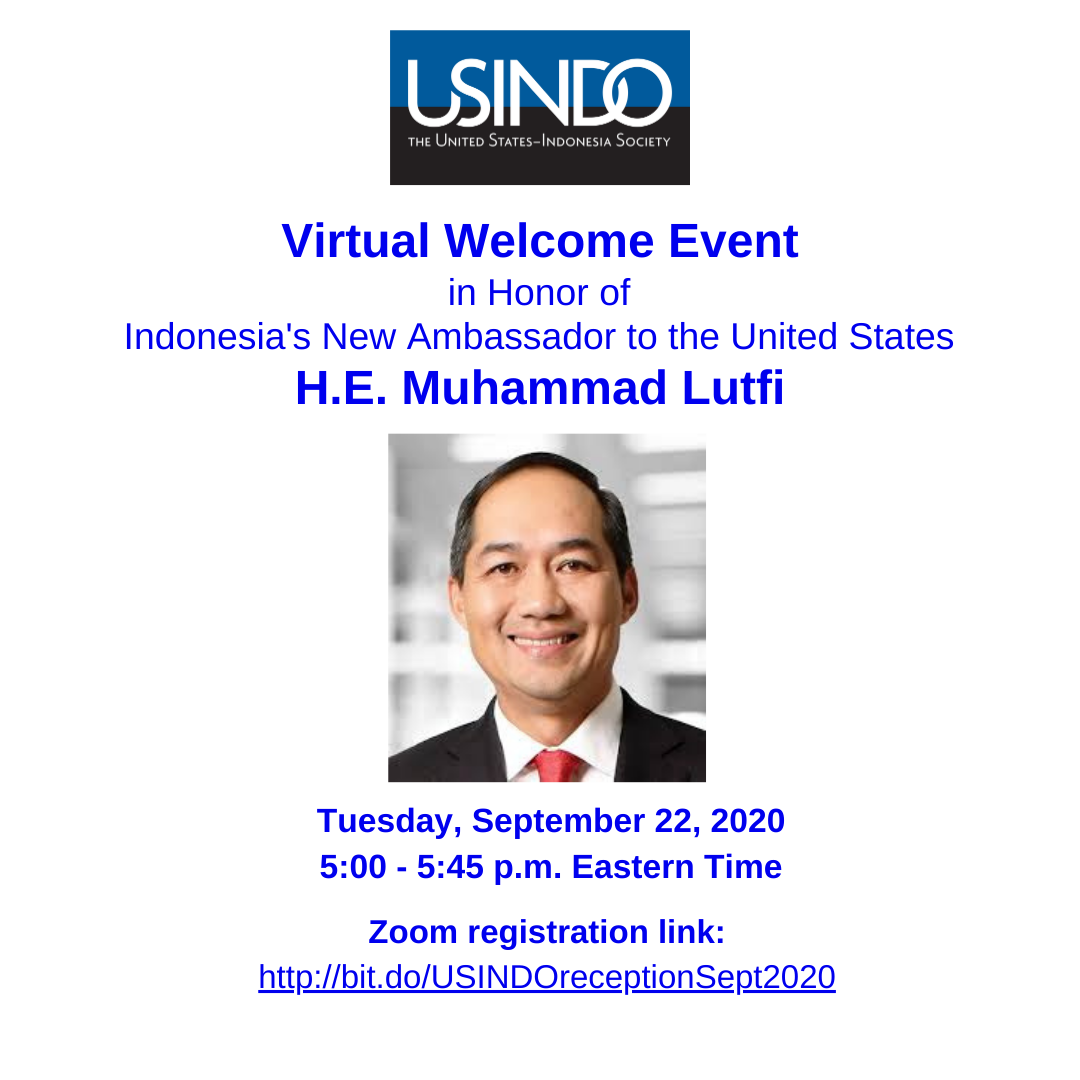 USINDO cordially invites you to a 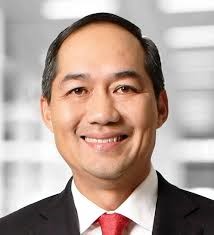 USINDO is pleased to invite you to join us at a virtual welcome event at 5:00 p.m. Tuesday September 22 to welcome Indonesia’s new ambassador to the United States, H.E. Muhammad Lutfi.

Ambassador Lutfi became Chairman of Indonesia’s Investment Coordinating Board (BKPM) in 2005. He was Indonesia’s Ambassador to Japan from 2010 to 2013, and in 2014 was appointed Indonesia’s Minister of Trade. Ambassador Lutfi was spokesperson of the President Jokowi-Ma’ruf Amin presidential election campaign team, and spoke at USINDO in that capacity in 2019. He has also had a distinguished record in the business world.

The event will begin with welcoming remarks by USINDO and Assistant Secretary of State for East Asian and Pacific Affairs David R. Stilwell (invited), followed by Ambassador Lutfi’s remarks, and a brief Q and A session.

Please register via this link as soon as possible. If you have any questions, please email dhanifah@usindo.org.

Before his tenure in the government, he dedicated his time to nurturing entrepreneurship among young businessmen and chaired the Indonesian Young Entrepreneurs Association (HIPMI) in 2001. He received global recognition when the World Economic Forum named him Young Global Leader in 2008.

In the business world, Ambassador Lutfi has been chairman of PT Medco Energi Internasional Tbk, an integrated energy company in oil and gas exploration and production, and other energy ventures. Ambassador Lutfi received his Bachelor’s degree in Economics at Purdue University.